Here is a small selection of photos taken over the years which, I hope, are both fun to look at and also show the range of approaches I apply to each gig.

Publicity photos and biographies can be found in the Press Kit section. 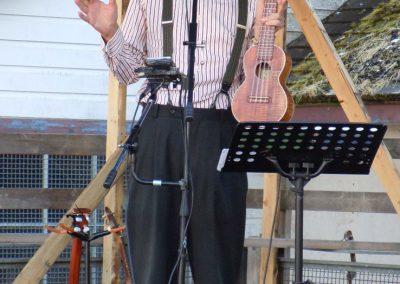 For an outdoor venue this place has great acoustics 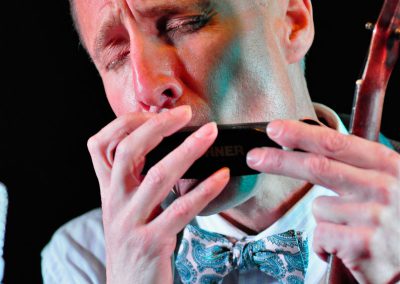 I’ve been playing chromatic harmonica since I was 14 years old. 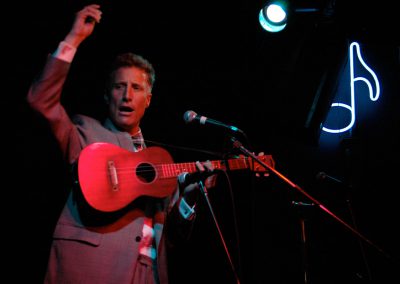 At the blue note… 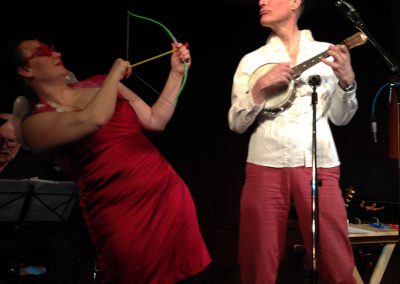 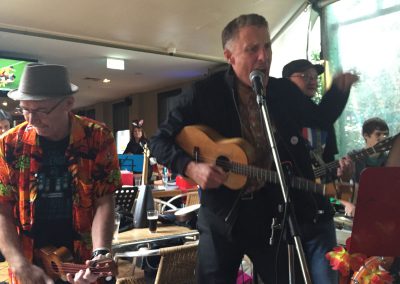 Rocking out in four-string style 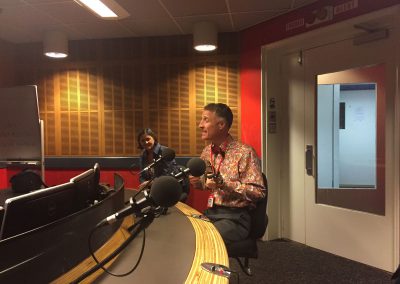 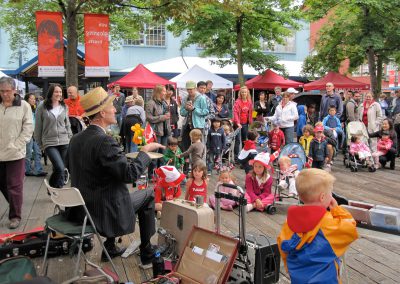 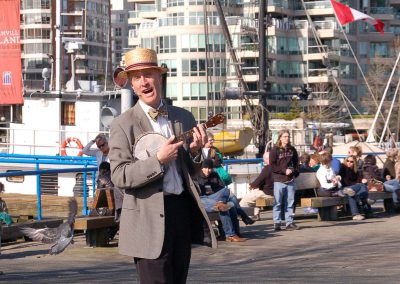 Oh the joy of busking! 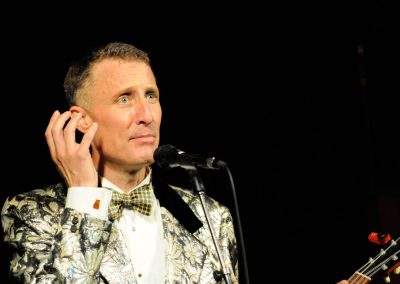 “This jacket is louder than my ukulele” 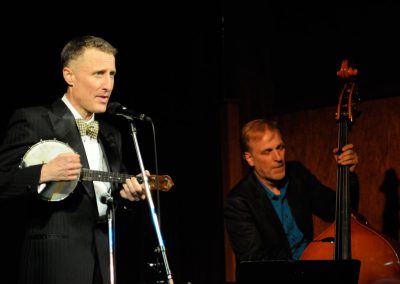 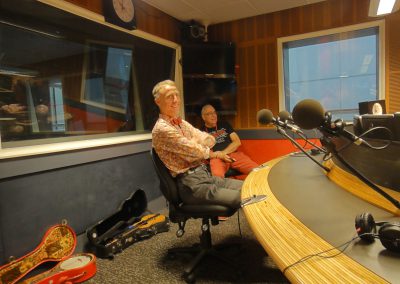 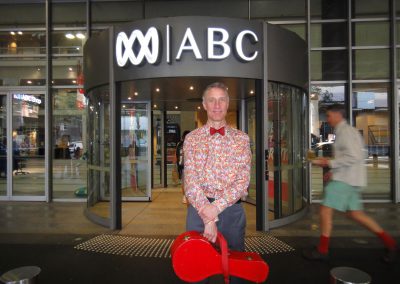 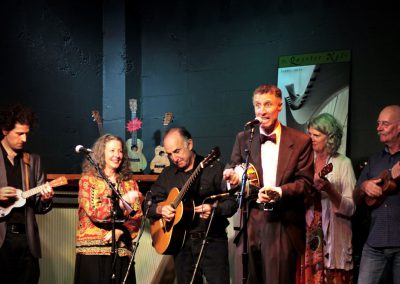 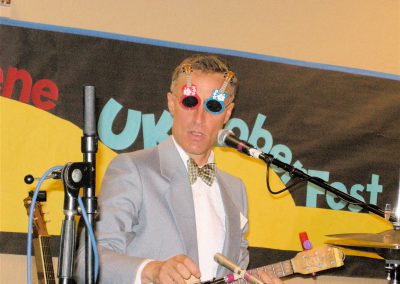 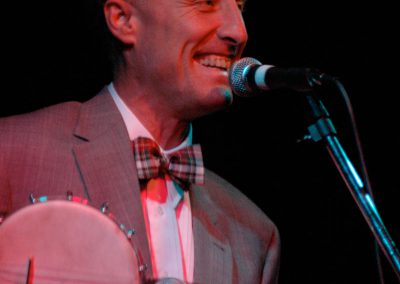 probably…but I can’t remember which one it was 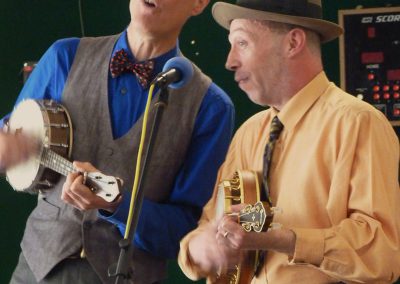 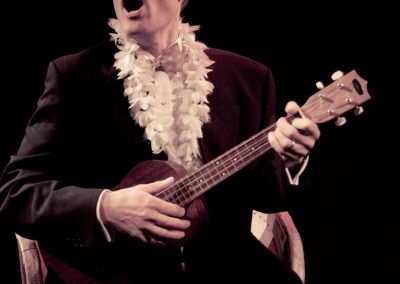 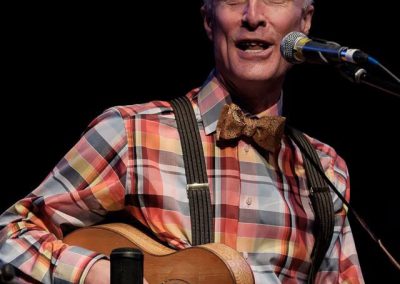 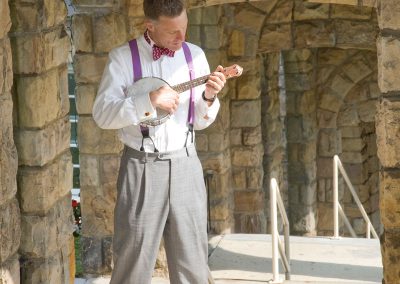 Taken at a combined Bluegrass and Swing Camp. On the plane back I sat with the band Los Lobos. 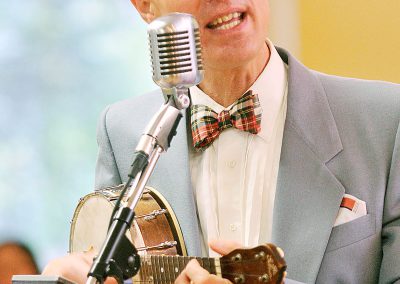 Judging by the nice suit and hankie….

…I’d say this was taken at an old folks show. Nice vintage-look microphone too!